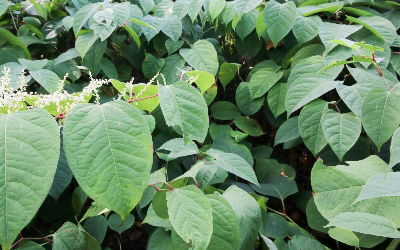 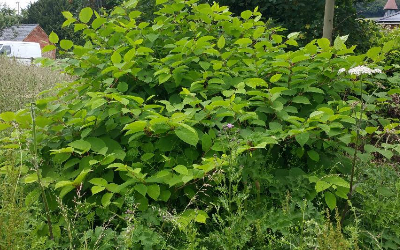 A great analogy is to liken Japanese knotweed to the rapid spread of fire. Starting With a small ember which in turn can cause a large fire with the right conditions. 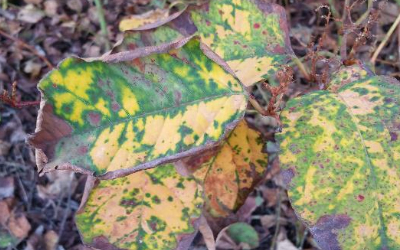 Our qualified surveyors, trained by the Property Care Association, will visit your property and a full environmental survey will be carried out. 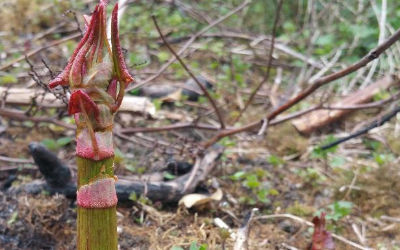 Japanese knotweed is a large ornamental plant that is not unattractive and this is the reason it not only made its way into this country in the first place...

A great analogy is to liken Japanese knotweed to fire.

The small ember. (A piece of knotweed root) 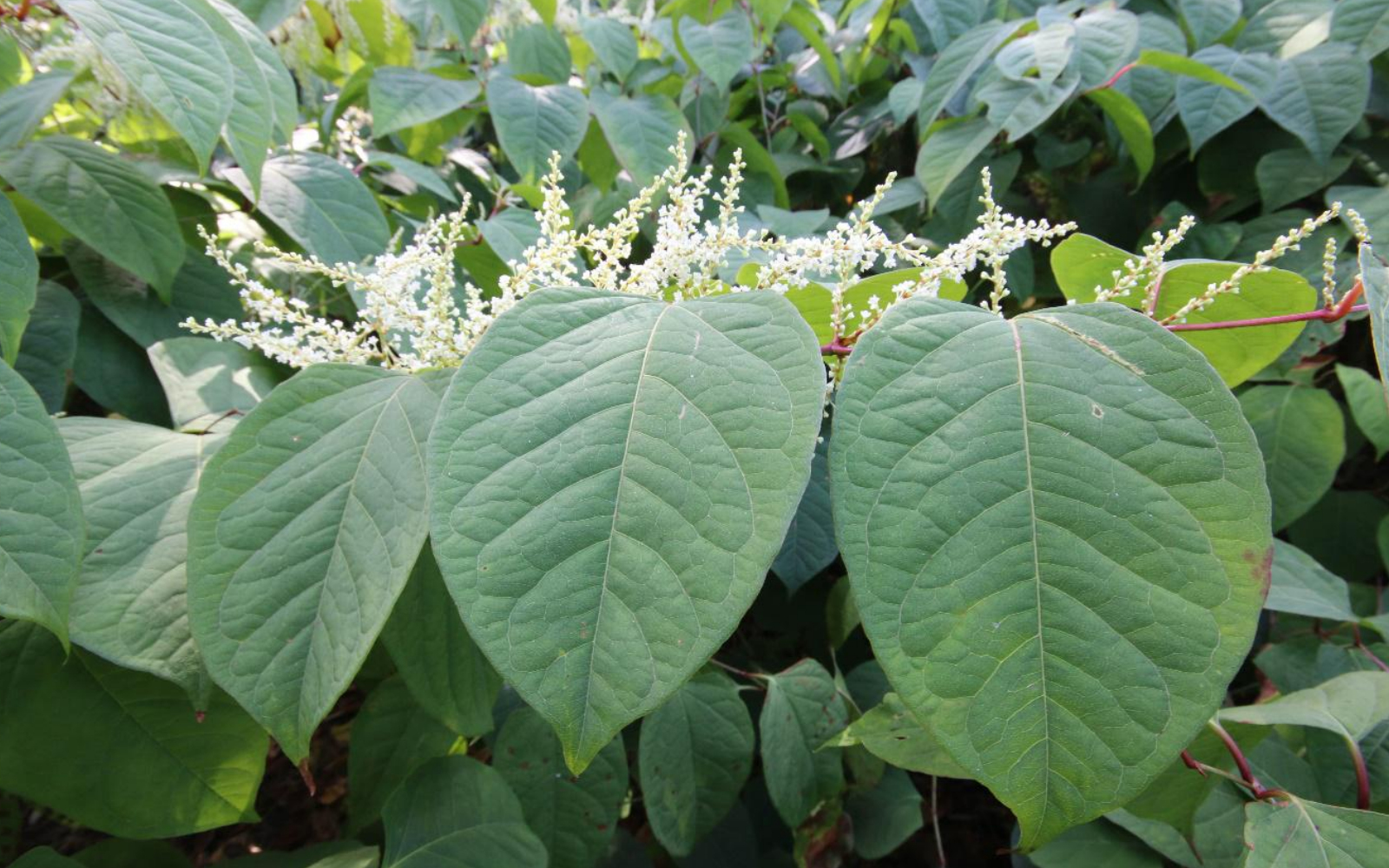 Our Service - The 4 Process'